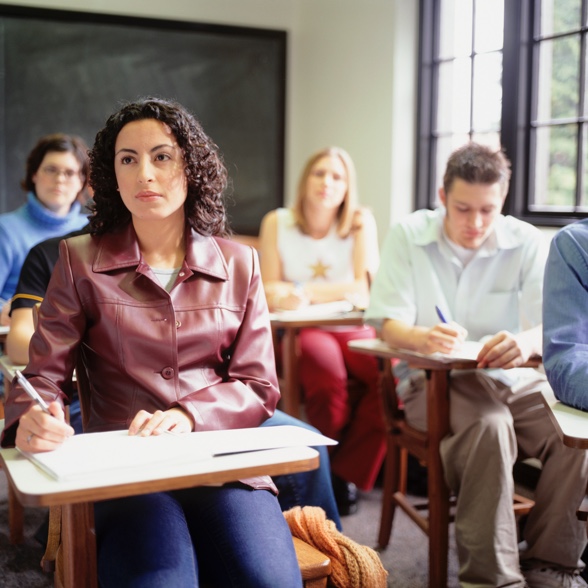 Sean O’Brien
“The time is right for community colleges and universities to work together to provide a marketplace solution that helps community college students realize their potential.”
Todd Eicher
“It is abundantly clear that the expense associated with obtaining a degree has outpaced the means and capabilities of too many individuals. The need for marketplace-based solutions has never been higher.”
Jeff Levy
“Our vision is to provide community colleges with important funding comes at a critical time in US Higher Education when colleges and universities are dealing with new fiscal realities.”
Etiam Porta 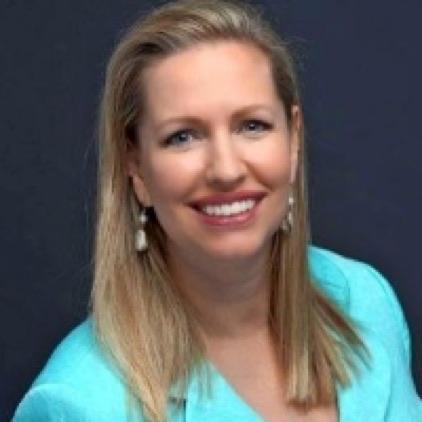 “The Affordable College initiative is instrumental in helping students get to the places they want to be and do it in a way that saves them time and money”
—Christina Robinson, Chief Strategist for Innovation and Research at Lone Star College – University Park

Christina Robinson currently serves as Chief Strategist for Innovation and Research at Lone Star College – University Park.  One of Christina’s primary objectives is leading the expansion of innovative ideas across the system and engaging cross collaborative teams in strategic outcomes. Christina has led the Bill and Melinda Gates IPAS grant implementation for the college among many other initiatives. Robinson, an accomplished leader and champion of higher learning, has been recognized for her leadership both locally and nationally. She was honored as one of the Top Ten Most Influential Women in 2010 by Houston Woman magazine and as a one of the Top Ten Business Woman in the country in 2008 by the American Business Women’s Association. In 2008, she was also presented with the Woman of Excellence award, a lifetime achievement honor by the Federation of Houston Professional Women. Most recently she was selected across the nation as the 2011 Cambridge Who’s Who Education VIP and in 2014 she was selected as one of the 30 Most Influential Women in Houston.

In 2008 Christina co-authored a book for women called The Power of Ten: Extraordinary stories of Top Ten Business Women. This book is featured on Amazon.com. Christina, a proponent of literacy in K-12, also launched a national literacy program called Read.Play,Win!. Her innovative ideas were adopted by the Houston Rockets and became an NBA league national best practice. Prior to LSC, she was a Territory Vice President for the Gulf Coast for the Apollo Group campus division. Under her leadership, the University of Phoenix received the 2008, 2009 and 2010, 2011 Alfred P. Sloan Award from the City of Houston for Workplace Flexibility and Innovation and the Best Places to Work honor in 2009, 2010, and 2011 from the Houston Business Journal. Her commitment to further educating the community was recognized landing her the 2010 Good Neighbor Award for Spring Branch ISD and 2011 Houston A+ Challenge Award - Raising Expectations and Student Achievement in Houston public schools.

Robinson held many prominent positions at Apollo Group during her ten-year tenure. Prior to LSC she was the Territory Vice President for the Gulf Coast, State Vice President and Campus Director for South Texas to include the Houston campuses, Robinson was named 2006 Southwest Region Director of the Year, as well as 2005 Southeast Region Director of the Year for Leadership in Business Development. Robinson earned a bachelor’s degree in communications from Texas A&M University and a Master’s of Arts in Organizational Management from University of Phoenix. She is currently pursuing a doctorate in Community College Leadership in the John Roueche program at National American University.
Blog
New York Private Colleges Face Free-Tuition Challenge to Fall Enrollment
With just one signature on one bill, Andrew Cuomo has turned the entire higher education system in New York on its head.
Read Now
Schools
How It Works
Impact
Success Fund
About Us
Blog
Press
Contact Us
Students
Home
Life
Money
College
Career
About Us
Contact Us
Copyright © 2016 Affordable College. All Rights Reserved.
Privacy Policy
Copyright © 2016 Affordable College. All Rights Reserved.
The Affordable College Public Benefit Corporation by Delaware law